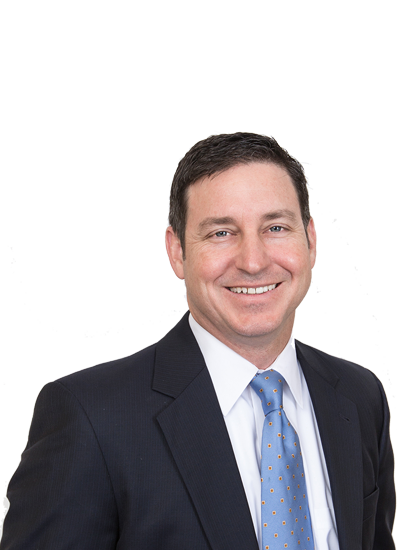 Charlie Cain has tried numerous cases to juries and the bench, as well as participated in approximately twenty arbitrations involving construction, oil and gas, employment, and insurance matters.

Mr. Cain is a trial lawyer at heart and thrives in the adversarial environment and, particularly, in front of a jury. When looking at a new case, Mr. Cain views the case from end to beginning. In other words, he breaks complex matters down into their basic legal elements and prepares the case with reference to the expected claims and defenses to be submitted to the jury or to the court by motion for summary judgment. From there, he is able to develop an effective pre-trial strategy that is narrowly tailored to address the relevant issues. This saves his clients time and money by avoiding superfluous discovery. While he never prepares a case to settle it, Mr. Cain believes that the most favorable settlements occur when trial counsel has gained an advantage over his adversary through better preparation and an aggressive focus on winning the case at trial.

Mr. Cain has been named a “Rising Star” in 2005-2010. This recognition is chosen by his peers and through independent research and printed annually by Thomson Reuters in Texas Monthly. Mr. Cain is currently active as an advisory committee member for the University of Texas Construction Law Continuing Legal Education Program, has written several continuing legal education articles, and is a frequent speaker before both lawyers and legal organizations on law-related topics.

Mr. Cain began practicing law in 1996 as a commercial litigator at Brown, Parker & Leahy LLP, which merged with the large Dallas-based firm, Thompson & Knight LLP, in 1998. Mr. Cain practiced at Thompson & Knight until 2001, when he decided to move his family back to his hometown, Austin. In Austin, Mr. Cain continued his commercial litigation practice at Hughes & Luce LLP (now KL Gates), until 2003, when he joined Van Osselaer, Cronin & Buchanan LLP as a partner, following the firm’s spinoff from Hughes & Luce. In April 2007, Mr. Cain co-founded Cain & Skarnulis. 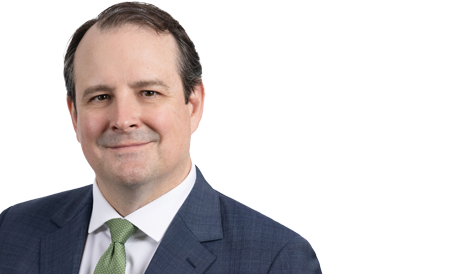 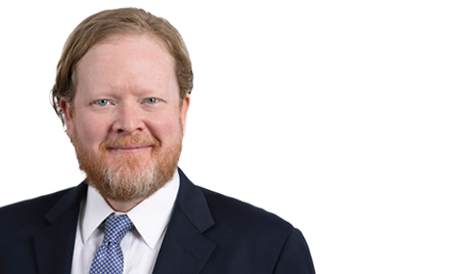 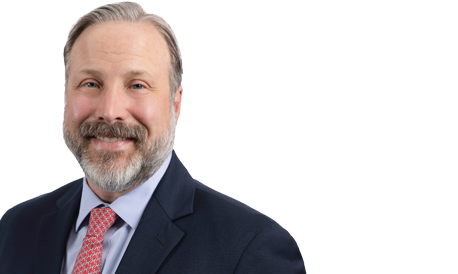 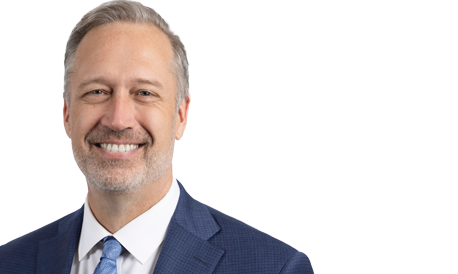 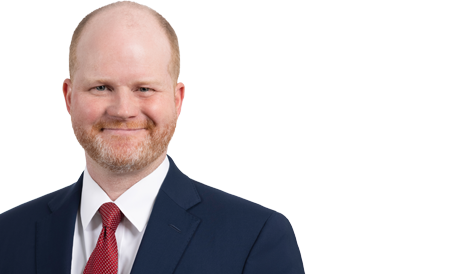 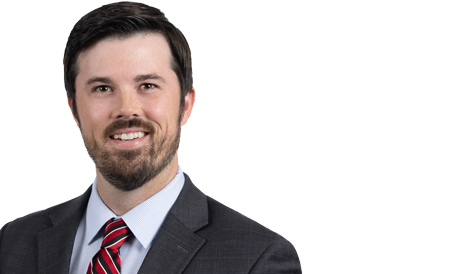 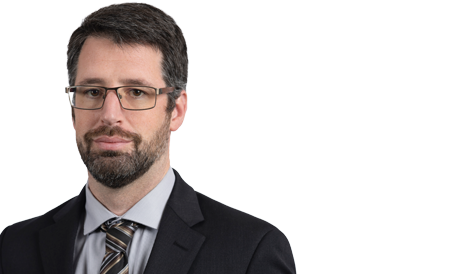 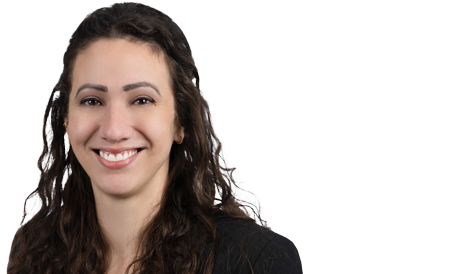