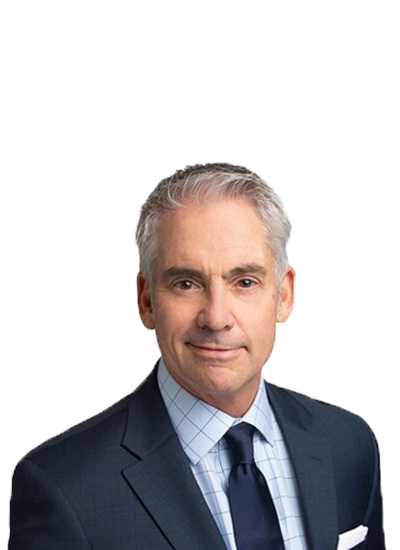 Steve Skarnulis thrives on the competitive instincts necessary to handle difficult business disputes. He has counseled, negotiated, litigated, and arbitrated matters in the construction, insurance, reinsurance, banking and finance, private equity, hospitality, chemical, healthcare, technology, and energy industries. Mr. Skarnulis has served as counsel for a range of business clients, from small businesses to Fortune 500 companies. Mr. Skarnulis is an advocate who studies the people, facts, and technical issues underlying a case, in order to persuasively present his clients’ interests in court, arbitration, mediation, or the boardroom.

Prior to beginning a second career as an attorney, Mr. Skarnulis owned and managed restaurants in Austin, Dallas, and Atlanta. He left the long hours and stress of the hospitality industry for the long hours and rewards of his second career as a lawyer, a job he’d long dreamed of. Mr. Skarnulis moved back to Texas from Atlanta to attend Baylor University School of Law, an acclaimed training ground for advocacy skills.

Mr. Skarnulis graduated from Baylor Law. While there, Mr. Skarnulis was an articles editor for the Baylor Law Review and was a member of Baylor’s award-winning mock trial team. Mr. Skarnulis was the recipient of various honors and scholarships at Baylor, including the Order of the Barristers, and was the winner of the school’s Dawson Sodd & Beard moot court competition. Mr. Skarnulis holds his B.B.A. from St. Edward’s University in Austin, Texas.

Mr. Skarnulis has been named a Texas Monthly “Rising Star,” and writes and presents for continuing legal education seminars. Mr. Skarnulis volunteers in the legal community, serving as a mock trial judge for University of Texas competitions and other regional competitions, and presenting mock voir dire jury selection in area high schools as part of the Texas State Bar’s “Pick Me” jury program. Mr. Skarnulis is proud of his membership on the board of the Arc of the Capital Area, an organization serving children and adults with developmental disabilities. Mr. Skarnulis and his wife, Libba, are also active in a variety of community events, as well as the many activities of their twins, Quinn and Carver.

Mr. Skarnulis began his law career with Van Osselaer, Cronin & Buchanan LLP, at the firm’s inception, following its spinoff from Hughes & Luce LLP. In April 2007, Mr. Skarnulis joined Charlie Cain in founding Cain & Skarnulis in Austin, Texas. In addition to courts in the state of Texas, Mr. Skarnulis is admitted to practice for the U.S. Court of Appeals for the Ninth Circuit, as well as all federal district courts in Texas.

COVID-19: Legal Issues for Your Business to Consider

Up the Ladder: Steve Skarnulis elected to the Fellows of the Texas Bar Foundation.