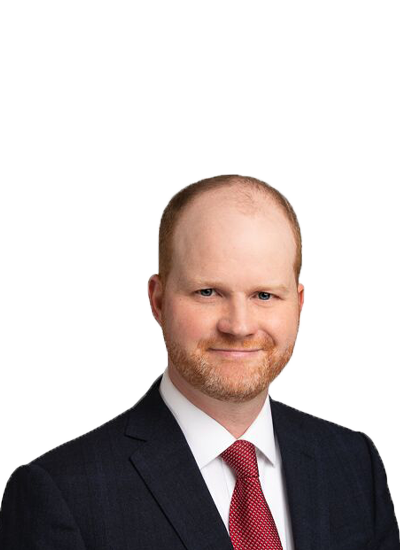 Zach Bowman’s practice focuses on appeals, insurance coverage, and civil litigation.  Zach’s appellate experience makes him uniquely qualified to handle briefing and arguing complex civil matters before trial courts and courts of appeals.  Recently, Zach’s advocacy skills played a significant role in the firm obtaining a $8 million Stowers judgment that is currently on appeal, and a $2 million non-dischargeable judgment after a two-day bench trial in bankruptcy court based on a debtor’s fraudulent conduct.

Zach graduated cum laude from South Texas College of Law, where he was named the Best Advocate at the American Bar Association Appellate Advocacy Competition in Chicago, winning South Texas its 104th National Championship.  Zach also won the Texas Young Lawyers’ Association's Moot Court Competition, where he argued the final round in front of seven members of the Texas Supreme Court.  For his dedication to the moot court program, Zach was inducted into the Order of the Barristers, and continues to judge briefing competitions and oral arguments at various law schools.  Zach also served as Note and Comment Editor for the South Texas Law Review.

Prior to law school, Zach attended the University of Texas at Austin, where he earned a B.A. in Government and a B.S. in Radio-Television-Film.  His documentary on the Vortex Theatre in East Austin was shown at Austin City Hall as part of a “Faces of Austin” exhibit in 2006.  Another one of his short films played as part of the South by Southwest student showcase.

Zach is licensed to practice in Texas, all federal district courts within Texas, and the Fifth Circuit Court of Appeals.  He has been named a Rising Star by Super Lawyers four years in a row.   View his Super Lawyers profile here.