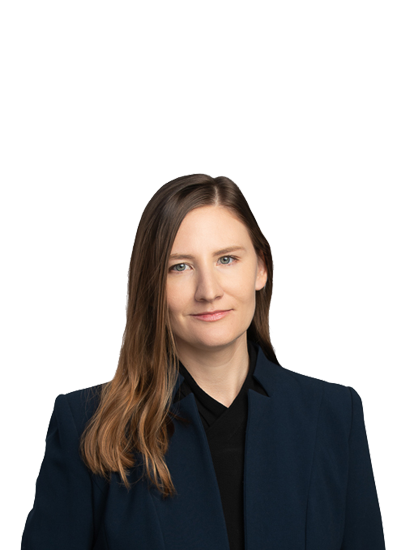 Taylor Romero represents clients over a diverse range of civil litigation and appellate practices, including bankruptcy, business tort, contract, construction, oil and gas, defamation, land use, administrative law, and constitutional law.  Her capacity to distill complex legal issues and facts into effective arguments, strategy, and preparation has been instrumental in successfully resolving cases.

Taylor graduated from Baylor Law School where she was recognized as an award-winning advocate and student.  While there, she was the 2012 state champion and award-winning advocate of the Texas Young Lawyers Association Moot Court Competition; the 2012 national champion of the Stetson National Pretrial Competition; and the 2011 regional champion and both regional and national award-winning advocate for the American Bar Association Appellate Advocacy Competition.  She was inducted into the National Order of Barristers for her skill in advocacy and in recognition of her work she received the Scott Douglass & McConnico LLP Evidence Award, the W. James Kronzer Appellate Advocacy Award, and the Buck J. Wynne Natural Resources Award.

Taylor Romero is a dedicated advocate that recognizes the significance of the issues with which she is tasked and the trust her clients put in her work. This drives her steadfast efforts to pursue the best results for her clients.