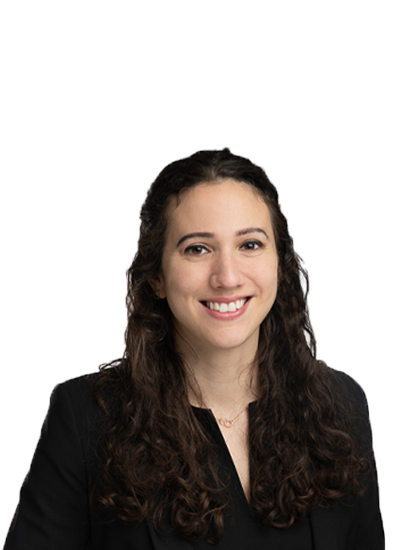 Sarah Scott specializes in resolving complex insurance coverage issues in both first-party and third-party contexts. An experienced litigator, she has successfully tried cases to a jury and obtained favorable defense verdicts – including multiple cases where the jury awarded less than one-tenth the damages requested by plaintiffs. She was recognized by her peers as a Thomson Reuters Rising Star for 2021, an award given to no more than 2.5 percent of attorneys in the state.

Sarah graduated with honors from Baylor Law School in 2013. While at Baylor, she won multiple awards for her brief-writing and advocacy skills, including a national award for best brief at Emory Law’s Civil Rights and Civil Liberties Competition, as well as an award for best brief in Advanced Appellate Practice. Sarah was also selected to serve as an executive editor for the Baylor Law Review and received the Baylor Law Review Award for her time dedicated to the publication. She was active in extracurricular activities, serving as the president of the Women’s Legal Society and volunteering for the Texas chapter of the Innocence Project.