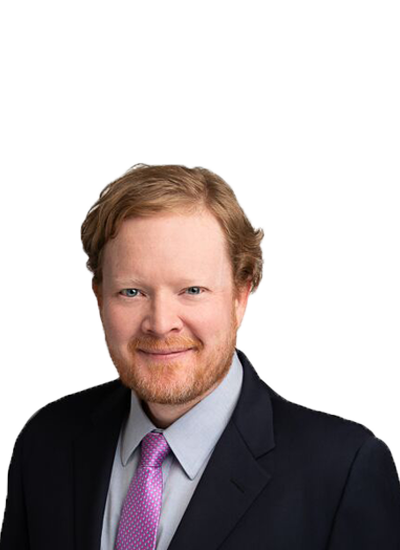 Mr. Chapple also represents creditors in and out of bankruptcy. He has represented non-debtor parties in adversary proceedings initiated by trustees and debtors, including those alleging preferential and/or fraudulent transfers.

Mr. Chapple began practicing law in 2002, in the bankruptcy/creditors’ rights section of Thompson & Knight LLP’s Houston office. Mr. Chapple moved back to Austin and joined Hohmann, Taube & Summers, LLP in 2004. Mr. Chapple’s practice at HTS focused on commercial litigation and bankruptcy, representing both creditors and debtors in complex Chapter 11 cases. Mr. Chapple has been named by Thomson Reuters as a “Rising Star” in Texas Monthly magazine in 2006, 2007, and 2009, and has co-authored several articles relating to various bankruptcy and litigation matters.

Mr. Chapple is licensed to practice in the courts of the State of Texas, as well as all federal district and bankruptcy courts within the state of Texas. He and his wife, Morgan, live in Austin and enjoy traveling, cooking, and watching sports with family and friends.