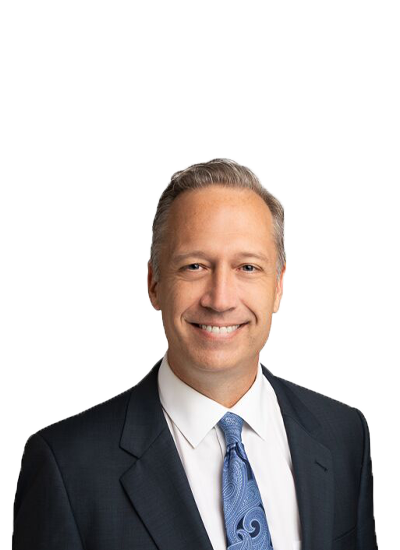 Blair Dancy is an insurance coverage lawyer with a trial lawyer's background, giving him unique insight into the complexities of insurance related disputes, particularly in the third-party liability context.  He is recognized by the legal industry, including being rated Preeminent AV by Martindale-Hubbell, recognized as a Texas Super Lawyer (and previously as a Rising Star) by Thomson Reuters, and listed in The Best Lawyers of America by Woodward/White, Inc., repeatedly.

Mr. Dancy earned his law degree with honors from the University of Texas in 1997.  For most of law school, he taught first-year students research and writing as a teaching quizmaster.  In 1991, he also obtained his B.A. in English from the University of Texas where he was elected president of the College of Liberal Arts student council for his senior year.  Between undergraduate and law school, Mr. Dancy taught English as a second language in the public schools of Niigata-shi, Japan, and traveled around the world before making it back to Austin.

Mr. Dancy learned to be a trial lawyer beginning at a large Texas firm in 1997 and has spent more than half his career counseling, litigating, and trying insurance-related disputes before judges and juries.  He is admitted to practice in all Texas state and federal courts, including the U.S. Court of Appeals for the Fifth Circuit and the United States Supreme Court.  He is an active member of the Insurance Section of the State Bar of Texas and has served on its governing council since 2017.

Mr. Dancy is also active in writing and presenting on legal issues, with a focus on insurance:

Mr. Dancy is also active in the legal and arts communities:

Blair Dancy is an insurance coverage lawyer with a trial lawyer's background, giving him unique insight into the complexities of insurance related disputes, particularly in the third-party liability context.

Webinar: Benefits and Challenges of Invoking Force Majeure Clauses in the Age of the Corona Virus

C&S partner Blair Dancy publishes “Pleading Into Coverage” in The Advocate, the prestigious quarterly journal published by the Litigation Section of the Texas State Bar